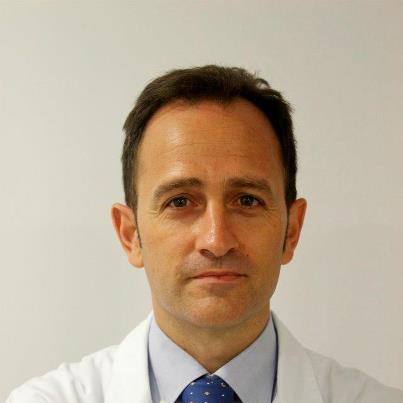 Born in 1968. Graduated in Medicine and Surgery and received doctorate degree in May, 1999 from the Universidad de Valencia.

Carried out training with the MIR (residency) programme at the Institute of Urology Fundación Puigvert in Barcelona (1993-97). Completed a Fellowship in Molecular Uro-oncology at the University of Newcastle (UK), 1998. Undertook Post-graduate courses in Uro-Laparascopy at the Institut Montsouris in Paris, 2002. Did Robot-assisted Laparoscopic Prostatectomy 'mini-residency' at the University of California, Irvine, March 2008.